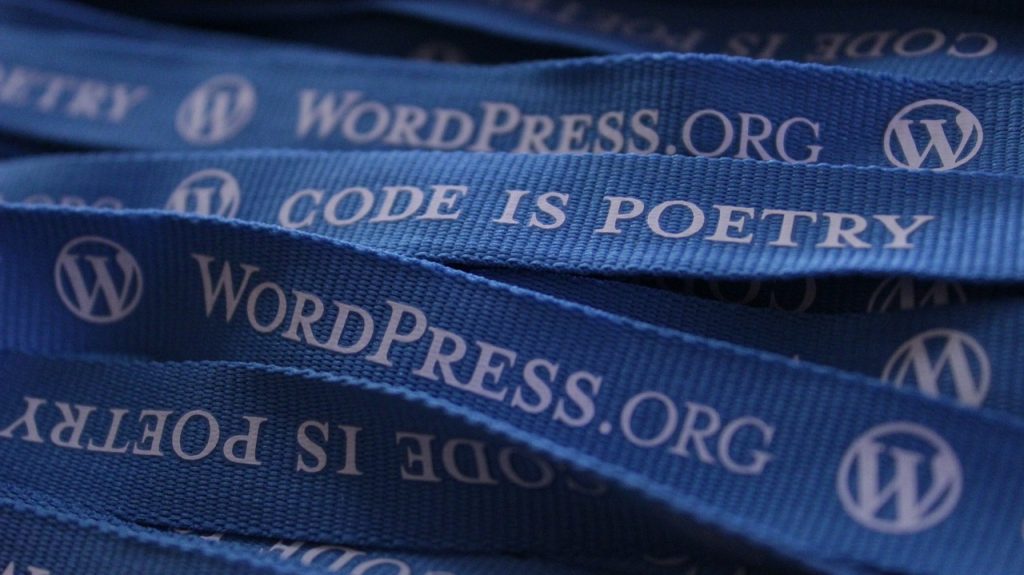 WordPress 5.4 will be the first major release of 2020 and aims create a block for navigation menus and update Gutenberg to the latest release version as we continue to focus in 2020 on full site editing via Gutenberg.

As a user, you’ll see new blocks and enhancements in the block editor, new embeds, and improvements in the WordPress Admin experience.

As a developer, you’ll see enhancements and feature requests, bug fixes, and more! Of course, all those improvements mean code changes, which could in turn require you to make updates to your site, plugin, or theme.

WordPress 5.4 Core will merge ten releases of the Gutenberg plugin. This means there’s a long list of exciting new features. Here are just a few:

This new block is a collection of buttons, because authors often need to use several at a time (for instance: download and read more buttons).

The buttons block shows each button as an individual button-block child of the Buttons block. You won’t be able to insert a button block outside Buttons, but your existing button blocks will work the way they always have.

In case you were using the button block as part of a template or a system that automatically inserted a button block, you’ll want to use the Buttons block with a nested button instead.

Plus, here’s some good news: you won’t need to migrate your existing button blocks. They’ll just work — again, as they always have.

Since WordPress powers 34% of the world’s websites, there must be a focus on security. This is why contributors continue working so hard on the Site Health Project.

WordPress 5.4 adds a widget on the dashboard that warns administrators of potential issues that could affect their site’s performance or security. A call-to-action button directs them to the Site Health screen for details and suggested fixes.

WordPress strives to improve accessibility with every release, and this release is no different. Version 5.4 will contain the following accessibility enhancements:

Target date for release of WordPress 5.4 is March 31, 2020. So take a look through the WordPress 5.4 Field Guide, and see what’s relevant to you, among the many improvements coming in 5.4.